delirium of the uphill gaze along the thought

perhaps the unimaginable will save the gaze? 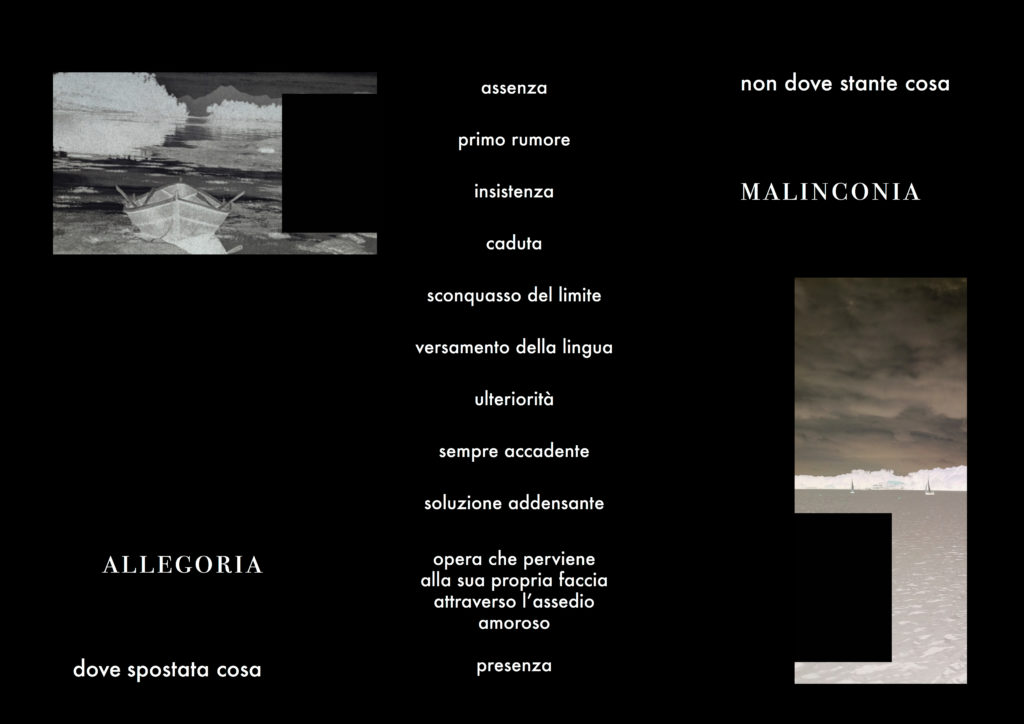